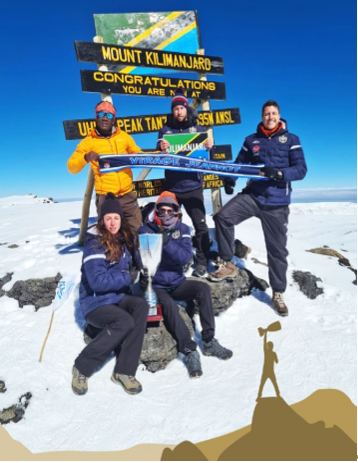 “Education is not a privilege; it is a birth right,” says former UN Secretary-General Ban Ki-moon.

But for millions of children around the world, this simply isn’t the case. Educational technology is hard to come by in some of the world’s poorest regions and this is amplified during this time of distance learning. Technology can have an overwhelming impact on learning and 87 percent of teachers and head teachers believe it has a positive influence on a student’s ability to learn.*

So in the small French village of Cambounet-Sur-le-Sor, LG and the local football team, FC Cambounet, are trying to make a difference through their humanitarian project, Education for Kilimanjaro, with the aim of getting children in Africa a better education with better technology. After claiming victory in the 2019 Tarn Cup, FC Cambounet footballers took their well-earned trophy across five continents, to the neediest people on their journeys. Donated equipment included computers, notebooks, books, pens and games, among others. 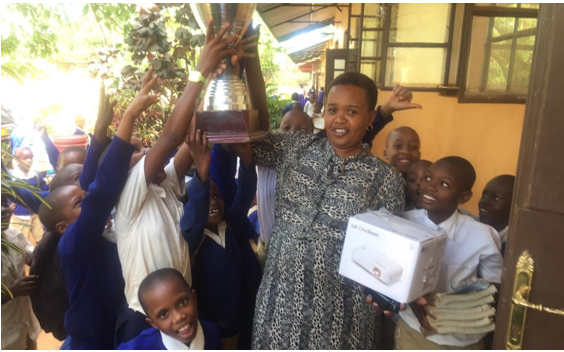 The champion footballers wanted to leverage their win by sharing their passion for football and helping locals they met during their world tour, a project that links their passion to their value of sharing. For example, on their first trip, the team donated items of basic necessities and served soup on Christmas to children in the favelas of Brazil. 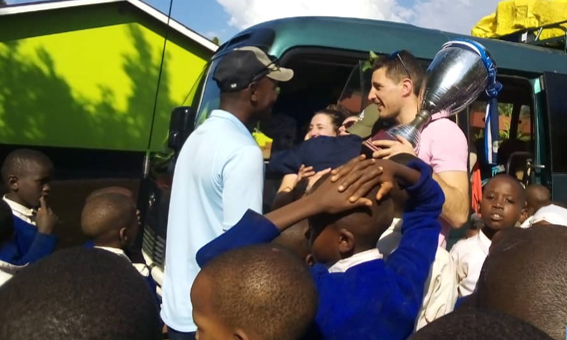 Last month, the team made its way to Tanzania in east Africa. In collaboration with organizations Education for Kilimanjaro and Human’ISA XX, the group arranged a visit to an elementary school in the village of Mbokomu, near the base of Mount Kilimanjaro, the tallest peak on the African continent in the northern part of Tanzania. Here, the footballers donated educational, technological and sporting equipment, among the donated educational equipment being LG’s most advanced CineBeam LED projector so the students of Mbokomu could benefit from the same technology used in the best schools in France. 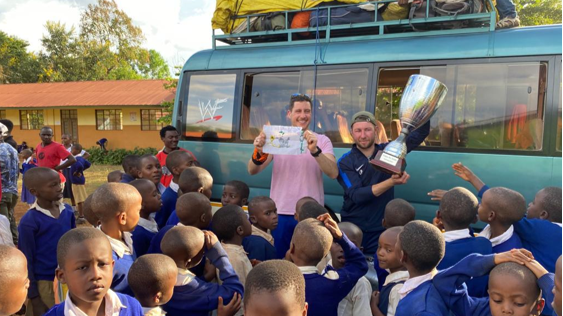 “Our trip was a resounding success, helping the children of Tanzania is something we’ll never forget,” said teammate Pierre Trantoul. “Thanks to LG donating one of its advanced projectors, we were able to support a class of underprivileged students by making the learning process so much more fun and interesting.” 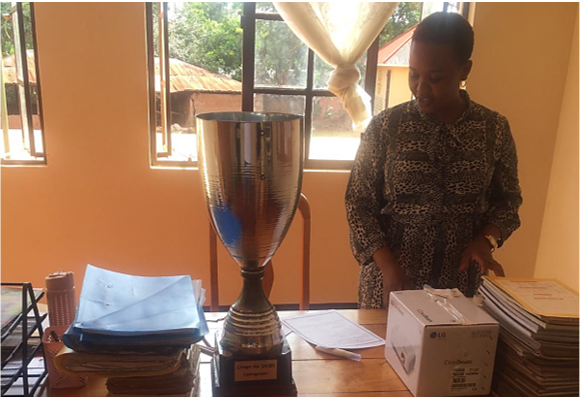 The entire journey from the south of France to the east African nation was documented by France’s biggest television channel, TF1, for its program Grands Reportages which reports on the remarkable exploits of French citizens around the world. But the story doesn’t end there, as this journey was just one of many to come for both a group of champion athletes and the LG team in France, who are always in search of ways to make lives better through technology and innovation.