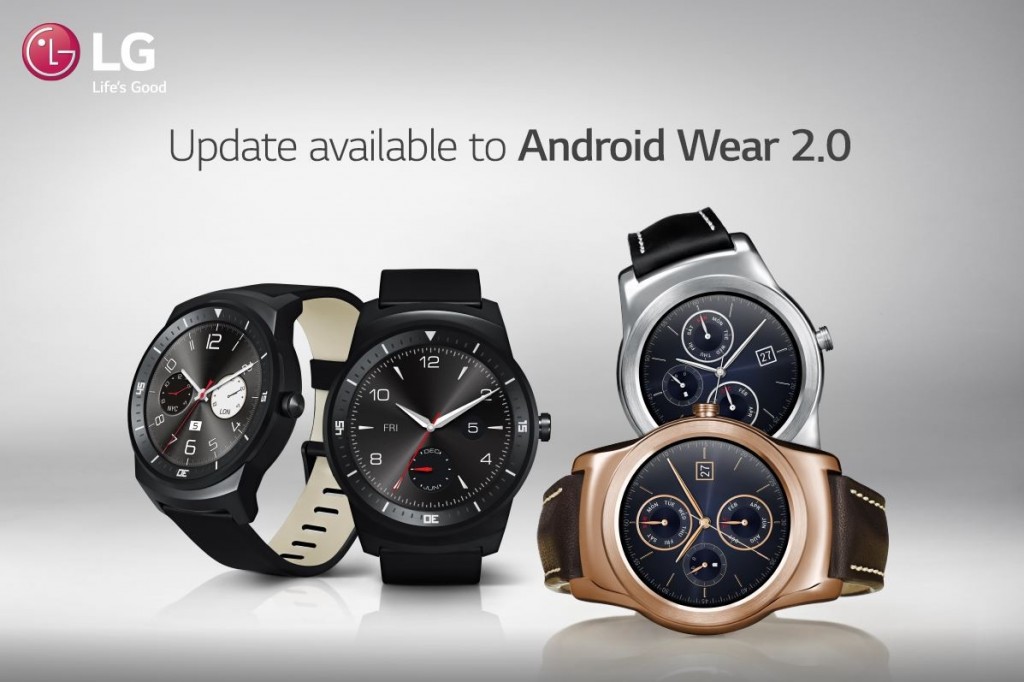 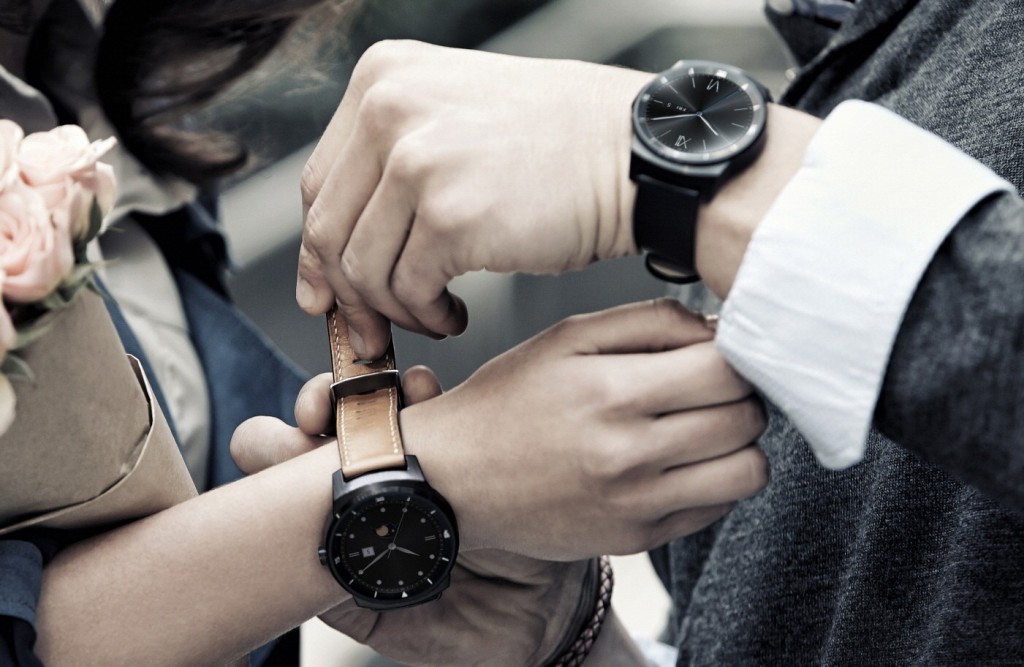 All three wearable devices will now come with pre-installed Android Wear 2.0 App store that will allow users to download apps directly from the on-watch Google Play Store. In addition, these devices will have the new OS features like an improved user interface, enhanced messaging, and the Google Assistant built-in. 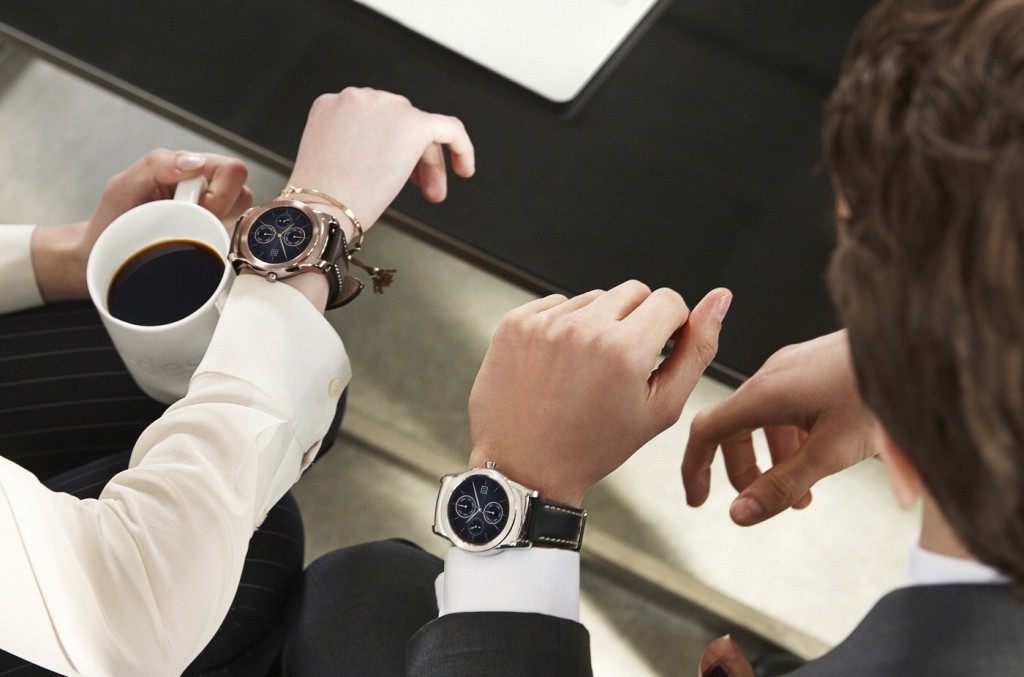 Android Pay will be supported on Watch Urbane 2nd Edition which is the only device to have NFC technology among the three smartwatches. (Android Pay is not available in all countries.) 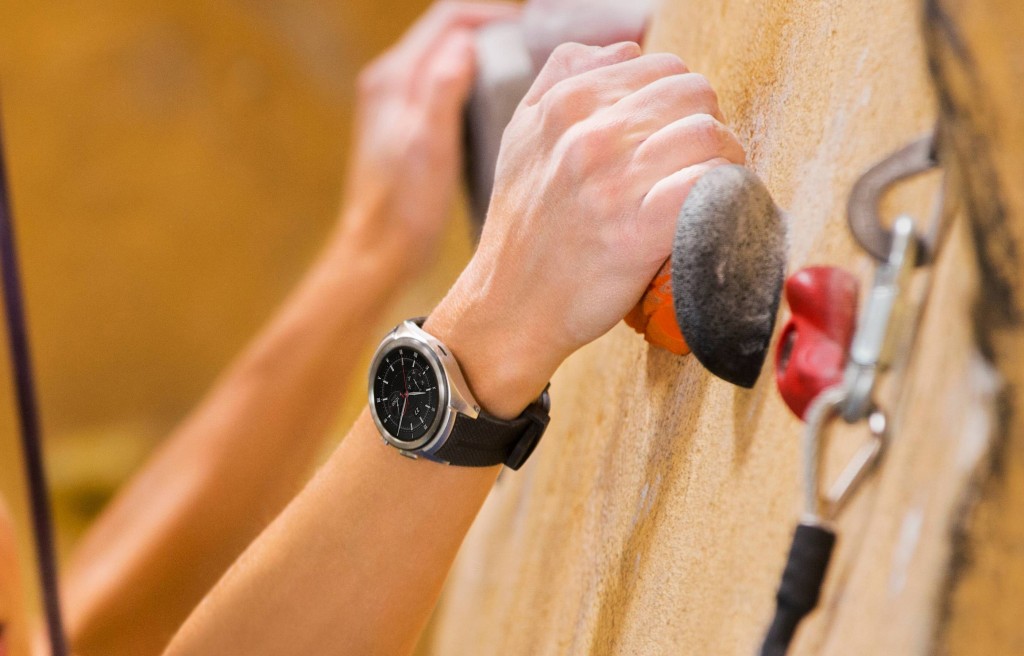