LG reported tentative consolidated revenues of  KRW 16.1 trillion in the fourth quarter of 2019 with an operating profit of KRW 98.6 billion.

Total annual sales reached almost KRW 62.3 trillion, the highest annual sales in LG history, surpassing 60 trillion won for the third year in a row, with operating profit of KRW 2.4 trillion expected to be 10 percent lower than the previous year. 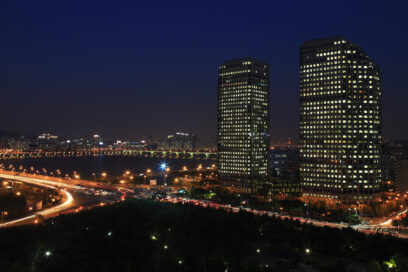 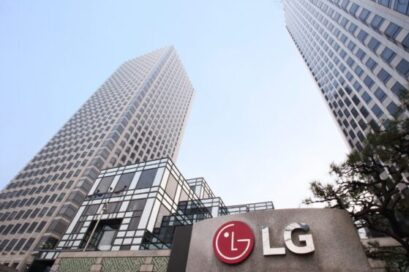