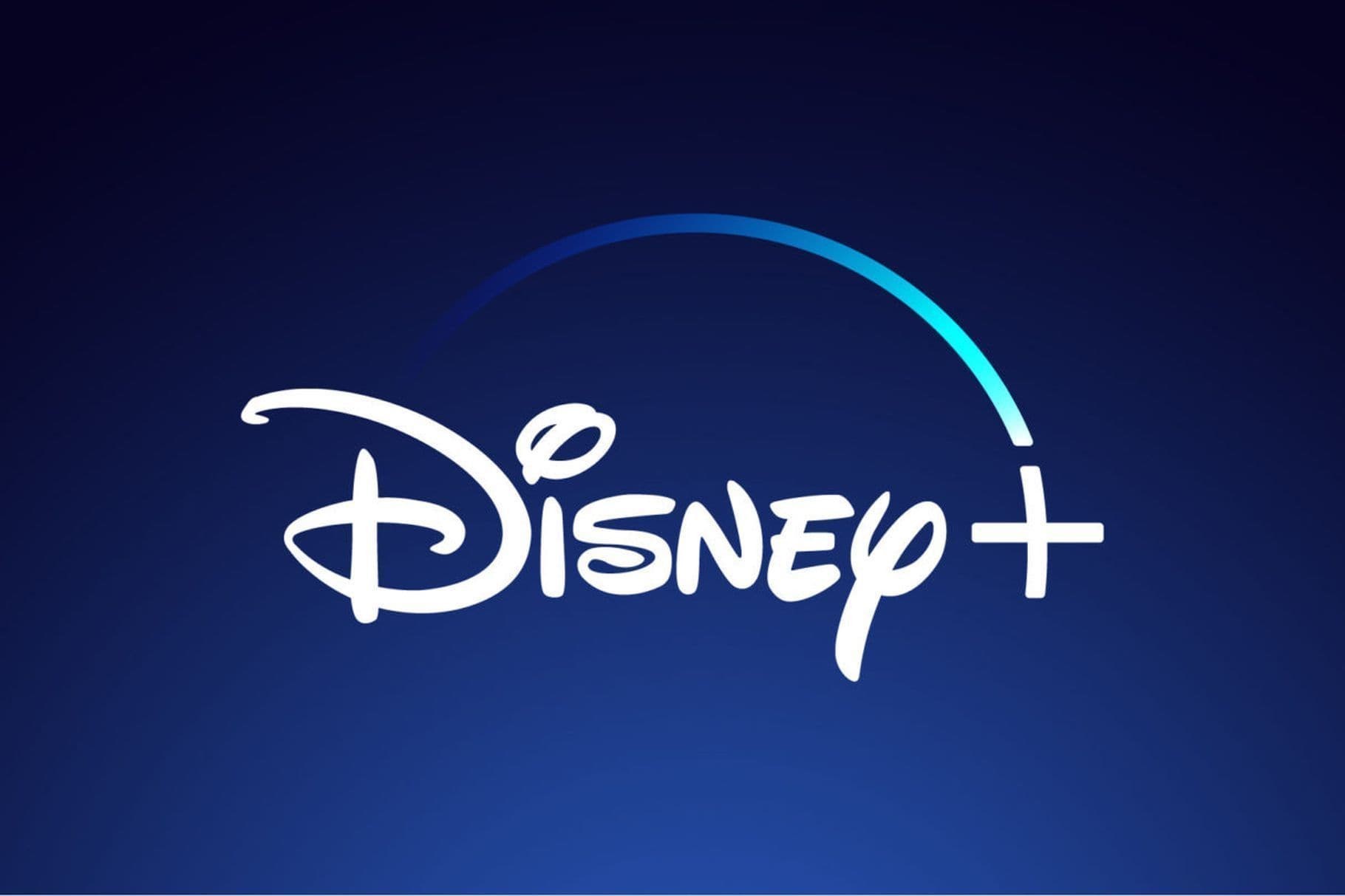 DID YOU KNOW that Disney+ is coming to smart TVs from LG Electronics? The highly anticipated new Disney+ app is now available on nearly 900 LG TV models produced 2016 through 2019 running the webOS smart TV platform. That means LG customers in certain countries can subscribe to Disney+ and start streaming its incredible content – all accessible in one convenient place – including movies and shows from:

In fact, the Disney+ app is available now on compatible LG TVs in the United States, Canada and the Netherlands. LG customers in Australia and New Zealand will receive the service next week with other markets to follow. 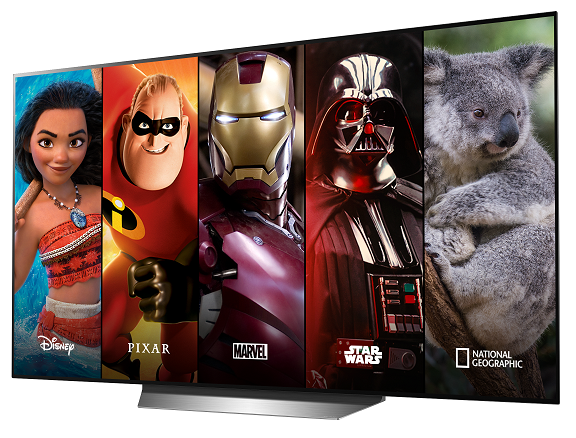 TREASURE TROVE: Smoothly integrated into LG’s webOS smart TV platform, Disney+ can easily be accessed through the Disney+ icon on the LG Home Launcher on compatible devices. Subscribers can choose from a treasure trove of high-quality on-demand content with unprecedented access to Disney’s incredible library of film and television entertainment as well as exclusive originals including feature films, shows, short-form content and documentaries – including the first live-action Star War series The Mandalorian – now streaming only on Disney+.

The wealth of Disney+ content includes popular films, documentaries and new-and-exclusive series. With over 35 Disney+ originals planned in the first year. Disney+ brings subscribers a plethora of compelling choices such as The Mandalorian, High School Musical: The Musical – The Series, The World According to Jeff Goldblum and the live-action remake of Lady and the Tramp, all available now to only Disney+ subscribers. 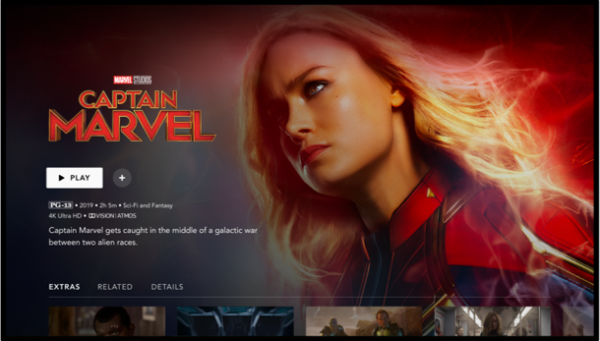 “The arrival of Disney+ to the streaming marketplace is an exciting opportunity for LG customers,” said Lee Sang-woo, vice president of corporate business strategy and content business at the LG Home Entertainment Company. “Both Disney and LG TVs support Dolby Vision and Dolby Atmos, so our customers can enjoy the very best content as they were intended to be seen and heard.” 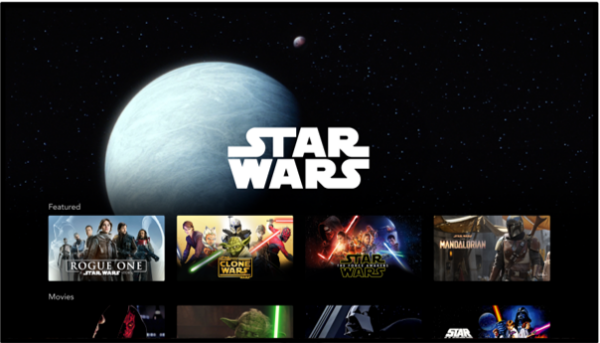 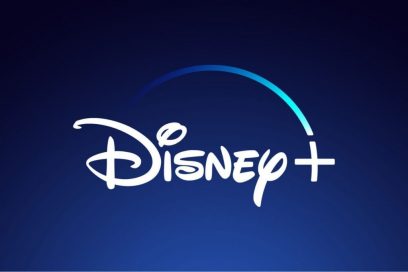 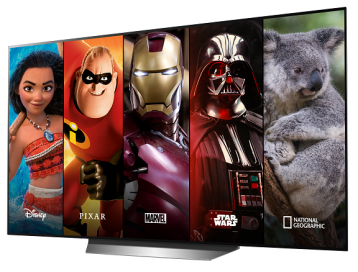 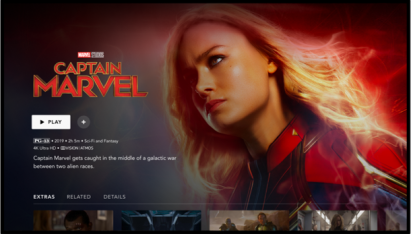 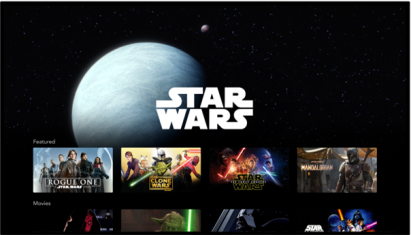