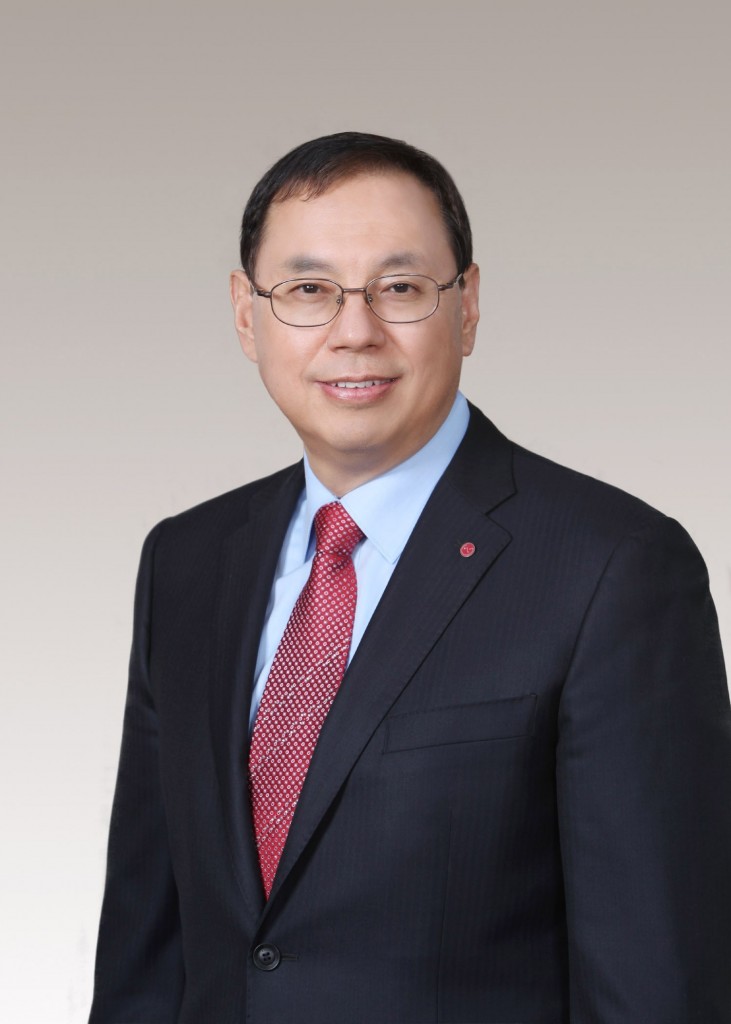 With interest in all things AI at a peak, CEO Jo will provide his insight into how LG’s AI strategy will change customers’ lives based on its unique philosophy of an “open platform, open partnership and open connectivity”. Dr. Park will show how this technology comes to life in everyday products like refrigerators, TVs and washing machines, and how LG’s open AI strategy benefits consumers thanks to its focus of giving them both control and convenience.

“The IFA Keynotes provide CEOs and top executives with a global media platform for forward thinking ideas and strategies,” said Jens Heithecker, Messe Berlin Group executive vice president and IFA executive director. “LG has been and continues to be a key global player in the field of artificial intelligence, which is why we are extremely pleased that Mr. Jo and Dr. Park will deliver the opening keynote at IFA this August.”

Mr. Jo, a 40-year veteran of LG, was an early believer that AI could be best harnessed for the consumer market through household appliances. Having had many significant leadership roles in LG’s home appliance business, Mr. Jo understood early on that because appliances were associated with “chores,” this was one area that was ripe for innovation. Mr. Jo is credited with being the first to commercialize Direct Drive (DD) motors, resulting in LG’s market-leading position in the washing machine category worldwide. As head of the LG business division responsible for all home appliances and climate control, Mr. Jo continued to invest in R&D to enhance LG’s portfolio and has continued this practice as vice chairman and CEO.

As CTO, Dr. Park’s top priority is to transform LG into a company that views AI as its top priority and future growth engine. A key part of this will see the CTO building wide-ranging and open partnerships both domestic and abroad, consistent with LG’s strategy of openness.

LG developed ThinQ at the end of 2017 to identify all of its home appliances, consumer electronics and services that utilize artificial intelligence. LG ThinQ products and services have the ability to employ deep learning and communicate with one another, utilizing a variety of AI technologies from other partners as well as LG’s own AI technology, DeepThinQ. A year ago, LG announced the opening of the Artificial Intelligence Lab in Seoul to bring together all its AI research in technologies that recognize, deduce and learn from voice, video and sensors. LG’s AI Lab has contributed to the development of the world’s first space-learning air conditioner as well as intelligent refrigerators, washing machines and robot vacuum cleaners. 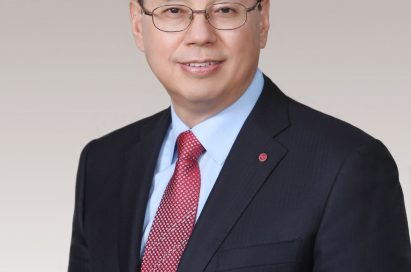 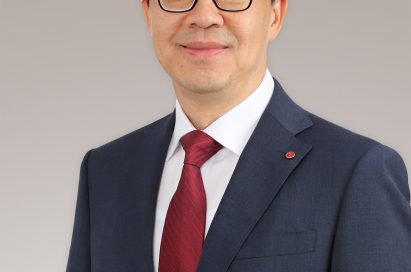