AT IFA 2017, LG SHINES SPOTLIGHT ON TV PARTNERSHIP WITH DOLBY AND TECHNICOLOR 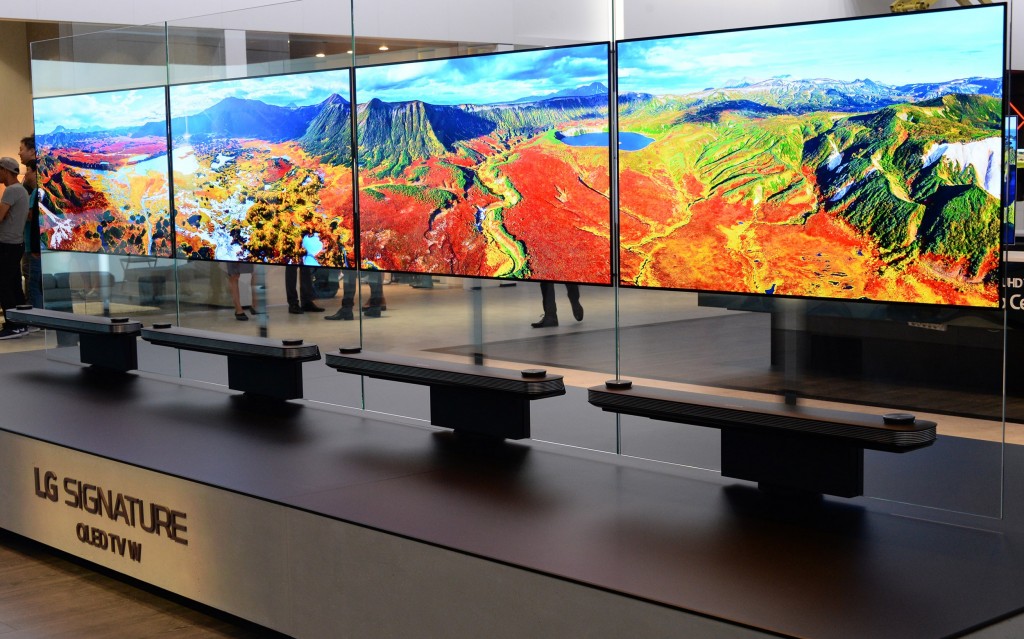 BERLIN, Sep. 1, 2017 — TVs from LG Electronics (LG) will be in the spotlight at IFA 2017 with strong partnerships that leverage technologies from renowned companies such as Dolby® and Technicolor.

“While doing color work on season two of the Netflix series Sense 8, LG’s OLED technology was crucial when collaborating with writer/director Lana Wachowski – who has offices on the other side of the country – and cinematographer John Toll, in Hollywood,” explains Tony Dustin, senior colorist with Technicolor. “OLED technology’s true blacks, color saturation and depth ensured that all of us were looking at the same colors, even when we were not physically together. On top of that, we’re excited that LG OLED TVs are readily available on the market for consumers wishing to experience LG OLED TV picture quality, and this gives us confidence that the images we were working on will be accurately represented for audiences at home.”

At IFA 2017, LG will demonstrate the powerful, 4K HDR video game rendering capabilities of its OLED TVs expanded color performance in combination with Microsoft’s Xbox One S and Turn 10’s Forza Horizon 3. With HDR, the glint of the sun off the racing cars is complimented by the pixel diming nature of OLED. This allows the light to be bright even against a dark car with no discoloration. Serious gamers will benefit from an input lag time of no more than 21.3 milliseconds ensuring that from controller to screen time is almost instantaneous via the HDR Game Mode of LG’s OLED TVs by using Microsoft’s Xbox One S.

At IFA, LG will demonstrate for the first time enhanced Alexa voice control functions in an LG TV connected to an Amazon Echo speaker. With Amazon Alexa compatibility for the company’s webOS TVs, visitors at IFA will be able to issue voice commands to Amazon Echo speaker to control TV functions such as channel selection, volume, directional controls, content search and smart TV app launch, all hands and remote control free.

The amazing LG SIGNATURE OLED TV W is making its IFA debut today. This outstanding feat of engineering was honored with the widest collection of TV awards at CES 2017, winning this year’s Best of the Best award. Other compelling OLED TVs such as the LG E7, which received industry-wide recognition on both sides of the Atlantic, was crowned winner of all three categories: Studio Lighting/Home Theater, HDR and Streaming Performance in the 14th Annual CE Week TV Shootout in New York as well as being recognized by the European Imaging and Sound Association (EISA) as the Best OLED TV.

“We are pleased to exhibit our superior 2017 TVs at IFA, offering visitors the opportunity to experience their unrivaled performance hands-on,” said Brian Kwon, president of the LG Electronics Home Entertainment Company. “Partnerships with respected names such as Technicolor and Dolby demonstrate LG’s commitment to continually pushing the boundaries of TV technology.”

Visitors to LG’s booth at IFA 2017 in Berlin will have a chance to see the LG SIGNATURE OLED TV W along with other TV innovations from LG for themselves. 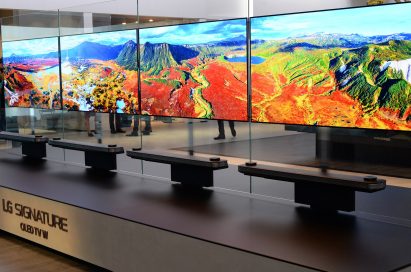 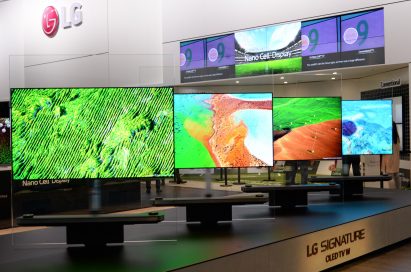 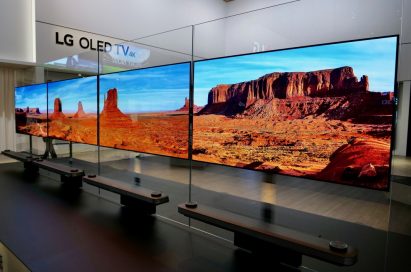 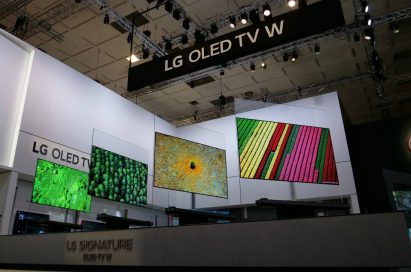