SEOUL, June 1, 2016 — Last week in San Francisco, California, the International Committee for Display Metrology (ICDM) convened and officially recognized the RGBW TV format as meeting all the required qualifications for rendering 4K Ultra HD images. The ICDM’s recognition of RGBW as true 4K follows the organization’s conclusion that the same display assessment standards for RGB can apply to other advanced subpixel architectures such as RGBY and PenTile®, putting to rest the confusion over the exact capabilities of RGBW.

In Status of Pixels and Subpixel Rendering for Resolution Measurements (www.icdm-sid.org/updates/Docs/7p0-01-20160524.pdf), the ICDM writes:

It has been shown that the principles laid down in the International Display Measurement Standard (IDMS) can be successfully applied to measurement of the resolution of displays with flexible pixel arrangements. One way to cope with the existing conflicts of the IDMSv1p03b is to give up thinking in terms of pixels, and to start thinking in terms of subpixels instead. This is often referred to as subpixel rendering. The determination of line widths should also be done in terms of subpixels. As soon as the width of the moving window used for averaging of luminance profiles is not taken from ill-defined subpixel-to-pixel relationships, the procedure for determination of visual display resolution becomes straightforward and transparent.

The ICDM also made it a requirement for resolution tests to specify the contrast modulation value in verification documents. Contrast modulation is measured as a way to verify product compliance with resolution standards. According to the IDMS (International Display Measurement Standard), contrast modulation is the difference in brightness between each adjacent line in a horizontal and vertical grid of lines emitting light and color on the screen to create images, not the display resolution.

“We believe the ICDM’s recognition of the flexible pixel arrangement and subpixel rendering as being suitable for the measurement of resolution will bring confidence to consumers regarding 4K picture quality when they purchase UHD TVs based on RGBW technology,” said Brian Kwon, President and CEO at LG’s Home Entertainment Company. 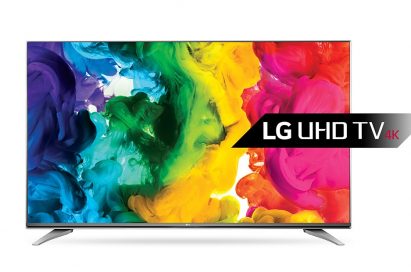 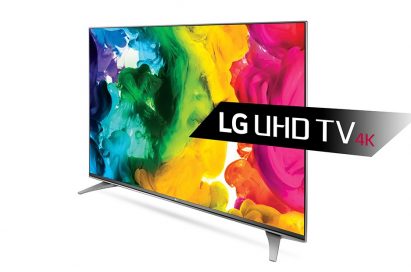