SEOUL, Sep. 2, 2015 — This week at IFA 2015 in Berlin, LG Electronics (LG) will demonstrate High Dynamic Range (HDR)-enabled TV and broadcasting technologies in cooperation with a host of high-profile broadcasters and content providers. The highlight will be a demonstration of BBC Research & Development’s HDR content transmitted to LG 4K OLED TVs.

What’s more, LG and its partners will demonstrate the transmission of satellite HDR content, utilizing SES ASTRA’s established satellite systems. One of the leading satellite broadcasting services in the world, ASTRA’s network reaches 312 million households of which 154 million are in Europe.

“We’re using this opportunity at the largest consumer electronics event in Europe to promote awareness of HDR technology, which is ideally suited for OLED TVs,” said Lee In-kyu, senior vice president and head of the TV and monitor division at LG’s Home Entertainment Company. “As a founding member of the UHD Alliance, LG sees partnering with leading media companies as a priority to advance our position in the HDR market and to bring great content to our customers.”

Visitors to IFA are encouraged to stop by LG’s booth in Hall 18 of Messe Berlin from September 4-9 to see the demonstration of HDR content on OLED TVs for themselves. 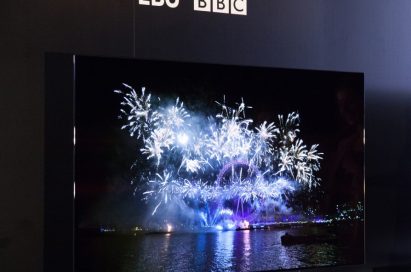 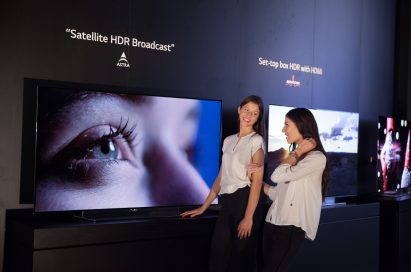