LG TO EXPAND GLOBAL LTE FOOTPRINT WITH INTRODUCTION OF F70

SEOUL, May 9, 2014 — Following the successful global debut of the new F Series at the 2014 Mobile World Congress (MWC), LG continues to strengthen its presence in 4G LTE markets with the global launch of F70. The F70 will be introduced to millions of LTE customers from early May starting in Europe, followed by Asia, Central and South America and North America.

The F70 takes LTE experience to a whole new level, featuring a 1.2 GHz Quad-Core processor and fast 4G connectivity with user-friendly Android 4.4 KitKat OS. Boasting a 4.5-inch IPS display in a slim and sleek body, the compact smartphone delivers life like images for a truly immersive experience which will fit comfortably in one hand. The F70 is also packed with power with its 2,440mAh battery that will last a full workday for most users.

The F70 comes fully-loaded with LG’s proprietary UX features such as KnockCodeTM, first introduced in LG’s premium G series smartphones. Knock Code™ enables users to power on and unlock their LG smartphones in one easy step by entering a personalized “knock” pattern on the smartphone’s display. Knock Code™ offers convenience and greater security as the knock pattern can be entered anywhere on the screen in any size — with the display on or off — using a personalized sequence of two to eight taps for more than 80,000 possible combinations.

Other convenient feature such as Plug & Pop automatically recommends options that are most likely to be used when a headset or USB cable is detected. And Guest  Mode lets users keep content private when sharing their F70 with family and friends. Furthermore, LG’s Quick WindowTM protective case provides further convenience and protection, allowing users to view and access certain functions such as the time, music and text messages without opening the cover.

“LG has an unwavering commitment to delivering the superior experience that consumers expect from an LTE device and the F70 meets and exceeds such expectations,” said Dr. Jong-seok Park, president and CEO of the LG Electronics Mobile Communications Company. “The F70 possesses all the best of LG’s LTE technologies in a slim, handsome design that will appeal to millions of customers worldwide who are thinking of upgrading to 4G.”

Details of LG F70’s availability will be announced in local markets in the weeks ahead. 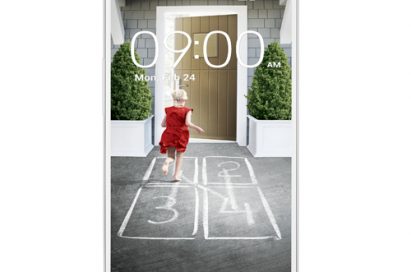 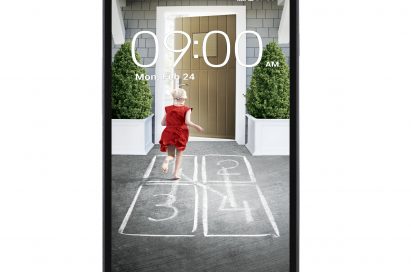