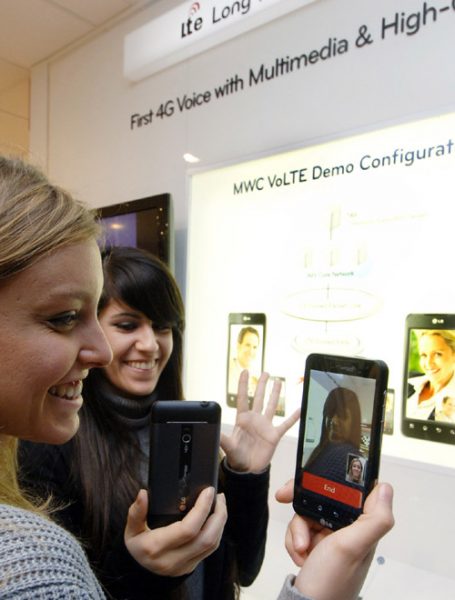 Higher Quality Voice Over LTE Technology to be Unveiled for First Time at MWC
Barcelona, Feb. 14, 2011 –– LG Electronics (LG) is aiming to up the mobile market ante with the world’s first demonstration of Voice over LTE (VoLTE) and Video call over LTE at this year’s Mobile World Congress on the LG Revolution™, the first 4G LTE smartphone from LG.
Emerging from the GSMA initiative to create a global standard for delivering voice and messaging services over LTE, the “One Voice” protocol is expected to be widely adopted by mobile makers in the future with LG at the forefront of introducing the new technology to consumers.
“By showcasing the power of LTE, we hope consumers will better understand how fast mobile technology can be and help drive the industry closer toward this exciting reali-ty,” said Dr. Jong-seok Park, president and CEO of LG Electronics Mobile Communica-tions Company. “Having been involved with Verizon in the joint development of the VL600 LTE modem in 2010, LG is well positioned to continue to lead the development of LTE technology.”
Visitors to Mobile World Congress 2011 will be able to experience the faster and seam-less high-quality voice and video calling via LTE at the LG booth (#8B178 in Hall 8, Fira de Barcelona). Superseding both 3G and Wi-Fi speeds, LG’s LTE technology will ultimately change the way people make calls by utilizing established network carriers to provide HD voice quality through AMR (Adaptive Multi-Rate) wideband technology, while allowing users to maintain their existing phone numbers.
Unveiled at the Consumer Electronics Show in Las Vegas last month, the LG Revolu-tion™ running Android 2.2 features a large 4.3-inch screen and complete support for streaming, playing and recording HD video. The phone will be available in the U.S. in the first half of the year.
For more information and images, please visit www.lgnewsroom.com/MWC2011. 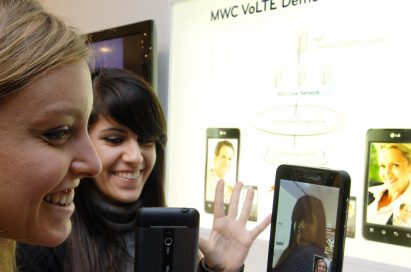 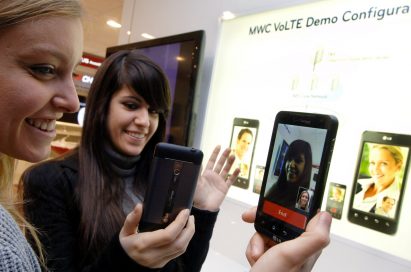